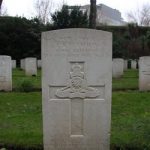 Harry died in 1950, was living at 34 Cherry Street, Warwick at the time of his death. He is buried in Warwick Cemetery. Hilda died in 1968 in Northamptonshire.

Peter is buried in Rome, Italy: 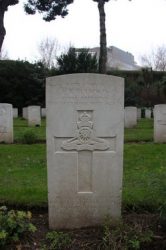